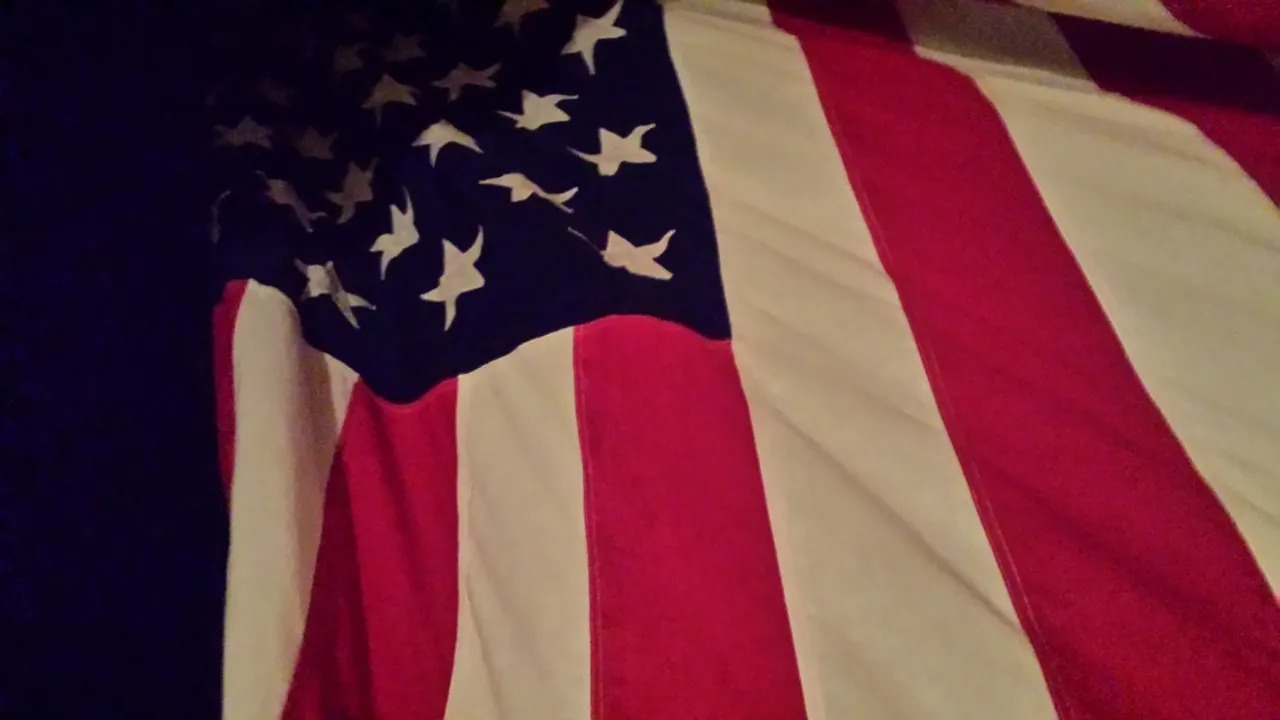 I love my country. And like anything I love, I hate to see it hurting.

Yesterday was an emotional day. I think that’s fair to say, irrespective of politics. The scenes we witnessed on Capitol Hill were surreal. It’s been a while since I experienced such a rollercoaster of emotions. I had tuned in to watch the joint session of Congress and the certification of the electoral votes. My viewing expectations included the objections raised by a minority of Republican Senators seeking to investigate purported voter fraud.

What I did not expect were the scenes that followed: mobs of Trump supporters flooding the Capitol Building steps, scaling walls, smashing windows. And the interior shots of the Senate floor: confusion and alarm spreading through the chamber as our legislators became aware of the siege. I watched in horror as people invaded hallowed halls and desecrated the sanctity of the seat of our Legislative Branch. I was in terror for the lives of our duly elected officials. I was nauseated thinking of them hiding in cloakrooms and cowering under desks as the Capitol police barricaded doors. An image of an armed standoff at the door to the US Senate flashed on the screen. I only breathed a sigh of relief to know this important branch of our governmental triumvirate was evacuated to safety. More images of rioters defiling the Senate and government offices surfaced. I tried to continue my day- feeling a sense of duty to my students. It was hard to not feel distracted. I felt a continual tug to check the news for an update. I felt rage that the National Guard hadn’t been deployed. I felt empathy for the terror our Congress must have felt. It seemed a terrible and dark day for Democracy. I felt shame and sorrow that these were images of my beloved country.

But then something else happened. Stories of Senators hurriedly grabbing the important documents of the day on their way out of the Senate emerged. Even as they feared for their very lives, these men and women focused on their work as public servants. Then came the announcement they would resume. My heart leapt! These human beings who had been in mortal danger only a few hours earlier, resolved to continue, undeterred, and complete the business of the day. They returned, escorted by a phalanx of armed police, to the hallowed chamber. Some of the challenges persisted. Some were abandoned in light of the day’s events. I was heartened by the speeches given by Republican Senators decrying the violence and anyone who would seek to foment it. To me, these lawmakers seemed heroes: they had had a harrowing day but persevered anyway, driven by a stalwart sense of duty that remained undeterred in the face of anarchy and brute force. I was proud to be a citizen in a country that still values high-minded political discourse.

I know there are those who would say this is a sign of a broken system and a grim harbinger of further doom. I don’t feel that way. To me this was a deep festering wound in our nation like a boil, and yesterday it was lanced- its ugly purulence laid bare for all to see. But now the healing can begin. Now it is clean and we can begin the noble work of reconciliation. We can, once again, accept that passionate debate is a healthy and necessary part of the political process. This is how our great nation has been built and will continue to evolve. I am optimistic. My faith in our great Democratic Republic has been restored, not shaken.