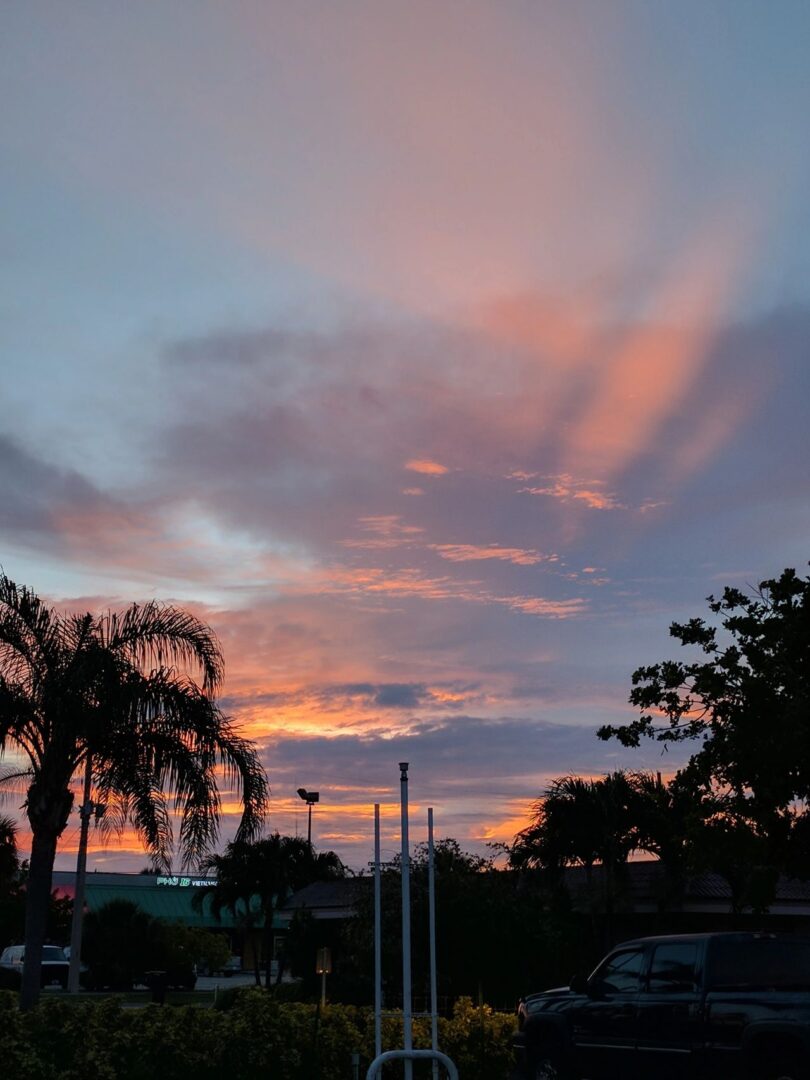 I am never up for sunrise. This was captured after my grandmother’s memorial, up early to catch a flight from Florida back to LA.

On this the Winter Solstice, I am reminded of the proverb “It is always darkest before the dawn”.  We are in some truly dark times; there’s no denying that. And this day marks the darkest day of the year.  The longest night; the deepest point of Midwinter.  Ancient pagans were glad to even see this day.  It probably meant about a 50/50 chance of seeing Spring.  We are living in scary times again.  But there is reason for hope.  The vaccines are coming!  This will end just as Winter ends.

I have had several winters- not just literally but metaphorically as well.  My older son is on the Autism Spectrum and when he was little, things were rough.  Really, really rough…There were times when despite all my best efforts, he wasn’t doing well.  He was thrown out of schools that were supposed to be therapeutic; his meds didn’t help; he was aggressive and disruptive; he was hospitalized.  I was exhausted, terrified and hopeless.  I felt wholly unequal to the task of helping my child.  And I don’t mean for a day.  This feeling persisted for months and years at a time.  And it would swell into a fever pitch that made me feel completely depleted.  But then, as if by some kind of magic, something would shift.  It was different each time.  Sometimes it was obvious.  Sometimes it was impossible to identify.  But then, he would be thriving.  My son would do well and be happy and all was right with the world.  We went in cycles like that over the years and now, I am very happy to say he is doing well over all.

I share this story because it helps me now.  It helps me to know I will be ok.  It helped me to know I would survive cancer treatment and divorce and a broken heart and myriad other hardships in my life.  It’s easy to spout aphorisms like “What doesn’t kill you makes you stronger” and they are true, but there’s more to it.  Each trial is a lesson if we choose it.  Every time I am down in it, it sucks.  And, by the way, I don’t get any passes just because I’ve been through so much crap.  What I do get is the knowledge, deep down, that I will persevere.  I have absolutely no idea how at that time.  I am just as lost, terrified, sad, hopeless and dejected as any other human being on earth.  But what gives me an edge is that I have been through so many times like that, I know I can do it again…and again…ugh…and again.  Resilience is a skill.  Hope is a skill.  Positivity is a skill.  It takes work to acquire skills, but man, they pay dividends.  So as we approach the darkest night of the year, celebrate!  For tomorrow will be lighter.