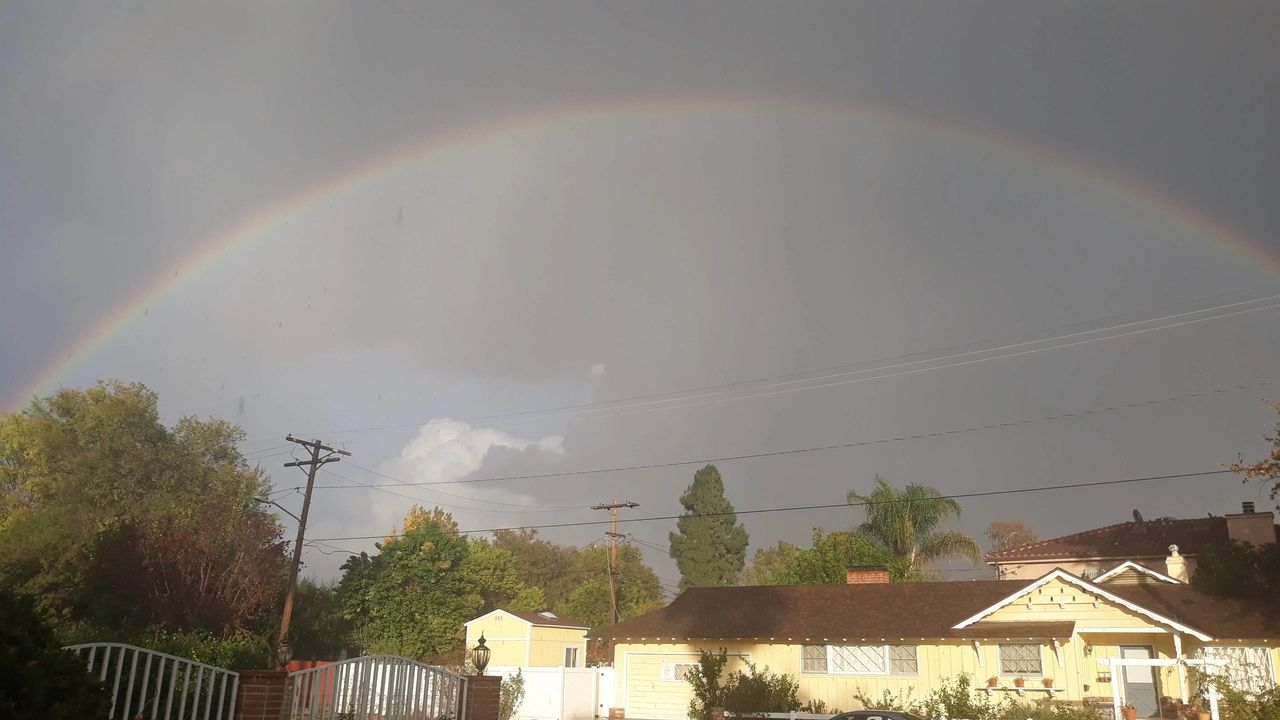 The Lessons of Grief

Today marks the 20 year anniversary I lost my first baby.  I was, at the time, happily married and we were excited to start our family.  My pregnancy was planned, wanted and blissful.  I was six months along.  I was showing and the baby was kicking vigorously.  We had just moved into a wonderful house only a few blocks from my parents.  Everything was absolutely golden.

It took me a little while to find an OB gyn in the area so I was about a month late for my baseline ultrasound. We were very excited to get a clear view of our baby and find out the sex.  The tech performed the ultrasound and was very quiet while my husband and I chatted excitedly.  She told us it was a boy and then rushed out of the room to get the doctor.  At first, nothing seemed out of the ordinary.  We discussed painting the nursery blue and confirmed our choice of name. But then I turned to my husband and said “Did she seem weird to you?”  It suddenly struck me that she was kind of abrupt.

The next thing I knew, the radiologist was in the room delivering news that sucked all the air out of the room.  Our baby was not viable.  He had severe brain defects: Dandy-Walker malformation, an absent cerebellum and extreme hydrocephalus.  I wailed. My husband stared blankly in shock.  And then came the next news.  We had to do something.  We had to end our baby’s life…and do it that day.  Because of the laws governing “late term abortion”, I was right at the deadline for a procedure called a Dilation and Extraction.  If I was past the deadline, I would have to be induced, labor and deliver a dead baby.  The doctor fudged my gestation by a week, just to be on the safe side.  I called my Mom to tell her.  I will never forget the sound of her scream.  I went straight to her house and my parents, my husband and I all piled into the car.  I remember being shocked by what a lovely sunny day it was.  How could the sky be so blue when this was happening? I went to a clinic to begin the dilation process.  And they euthanized my child in my womb.    I won’t get into details but it was so painful, I threw up from the pain and couldn’t get out of bed for hours afterwards.  At the hospital a day later, I was put under and they took my baby.

Sometimes, you have to make a decision without a choice.  It didn’t seem right to me to continue with the pregnancy knowing my baby could die at any time.  The doctors were shocked he had made it so far.  I didn’t feel right about bringing a baby into this world to suffer and die.  I was also mindful that I needed to preserve my own physical and mental health because I wanted to be a mother.  In fact, eight weeks later, I was pregnant with my older son.  He will be 19 on December 19th.

The grief was horrible.  The shock amplified it.  The happiest time of my life was turned into the saddest.  My family and friends rallied around me.  My next door neighbor, who is a yoga teacher told me to “just come” to class.  I did. Every day. I covered all the mirrors in my house because I couldn’t stand the sight of my body.  I looked postpartum.  My breasts were ready to nurse. But no baby.  I made recovering from grief my full time job.  I painted an oil painting every day.  I spent time in my rose garden.  I prayed.  I cried.  I worked my way through the grief as expediently as I could so I could continue on my journey to motherhood.   And I did.  On the one year anniversary of losing my first baby, I was just about full term with my older son.  I was terrified I would lose him too.  My pregnancy was fraught with anxiety and it culminated at the end.  But of course, the joy of delivering my son insulated me from the grief.  It wasn’t until the second anniversary that I was finally able to process what had happened.

Grief finds a way.  There is no around, only through.  Fighting it only makes it hurt more. I can remember feeling like shards of glass would come flying at me and I needed to just let them pass through.  There were times when I felt absolutely fine and then the grief would overcome me.  I called them cloudbursts.  These were lessons I took into other experiences.  I always say grief brings strange and beautiful gifts.

I was with my grandfather as he died.  I was one of my grandmother’s caregivers as she moved towards death.  I was at my father’s bedside the moment he passed.  Grief is different, but also the same every time you go through it.  It will not be denied. I remember telling a family friend that as I healed from losing my baby, I could feel it becoming a part of me.  I knew it would always be there, like a vein running through me.  On this day, two children and two decades later, I honor my experience.  I bless it for the lessons it taught me…not only about grief but about life in general.  I had very black and white thoughts about abortion.  I was raised Catholic.  I was pro choice for other people while “knowing” there were no circumstances under which I would have one. I was certain. And then something literally unimaginable happened.  I learned that a huge portion of life is grey.  I learned that ambivalence is common.  I learned that you don’t really know what you will do until you are faced with a situation.  It’s not a question of knowing your own mind or having faith or holding certain values.  It’s a question of the circumstance.  It’s a matter of not having all the information until you are faced with it directly, in the moment.  This has served me well.  I have come to understand I will feel discomfiture and  it’s alright.  I realize I will not always know what to do.  I now know that sometimes I will do what I believe is “right” and I may never, ever be OK with it.  Ever.  And I also realize that judging someone else’s circumstances is nonsense.  We all have struggles and we all do the best we can. None of us can ever understand someone else’s challenge because it’s for them.  The best we can do is be kind, supportive and respectful.  These are the lessons my rainbow baby taught me.